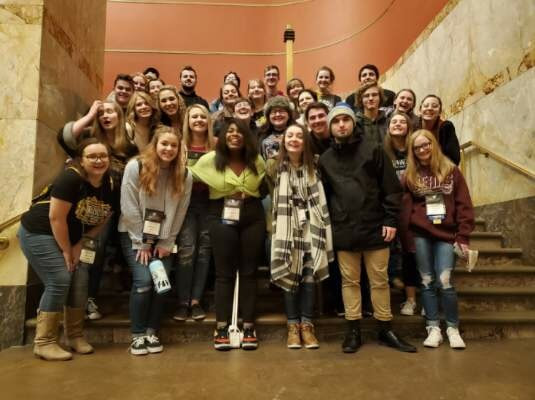 Our readers theater, Maxine's Masterpiece, written by our own John Mello and directed by Danielle Romay, took first place.

Jonah Clenney earned best actor in a one act play for his portrayal of Lennie in Of Mice and Men. 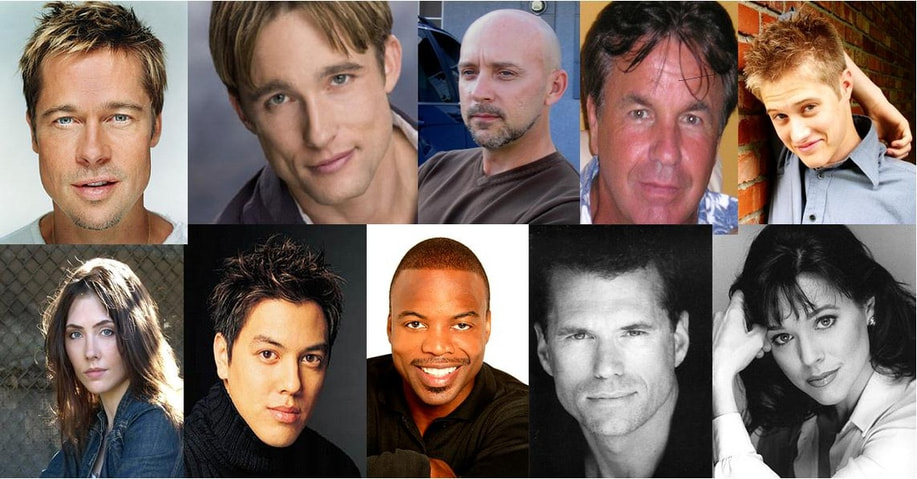